Two young men are fighting to the death. One is from one place and the other is from another place. These two young men have decided its OK to kill each other because that’s the whole point of why they’re where they are. Currently, they’re both doing their best not to be the one who gets killed.

About these two men locked in mortal struggle: one man is named Paul Johnson and the other is named Feda Noorzai. Paul, oddly enough, is thinking about how all he really wants is the banana coffee at Toast, a diner in his hometown of Ferndale, Michigan. Sure it’s a weird thing to think about when trying to kill another man, but it popped into his mind and that’s that. He’s thinking about how a sip of that coffee, maybe with a mountainous plate of chocolate chip pancakes, would be just about his version of heaven. He’s thinking how much he’s going to miss that if he dies (among many other things) and so he’s trying to kill Feda. Feda, though, is pretty much trying to do the opposite. In a more typical turn, Feda is thinking about his son and wife. Feda is trying to kill Paul because he wants to protect his family from things like military occupation and drone strikes. Above all, though, he hopes that if he dies his wife and son will actually get the stipend they were promised by the militia and won’t have to wait too long for it as other militiamen’s widows have had to.

So, when you zoom into the scenario, with the two dudes thinking about stuff as they try to kill the other, it all gets pretty specific and sad. So let’s zoom out.

The reason why these two guys are even allowed to kill each other – without having to worry about getting charged for murder and all – are the people in charge back home that want things to stay the same. And while everyone (big “E” Everyone) back home may be kinda split on whether anyone should be getting out there and killing other people, ultimately it’s the decision of the people who decided, long before, that they want to convince everyone that they’re the right people to make decisions like that.

That’s all a bit confusing though. So, let’s boil it down. 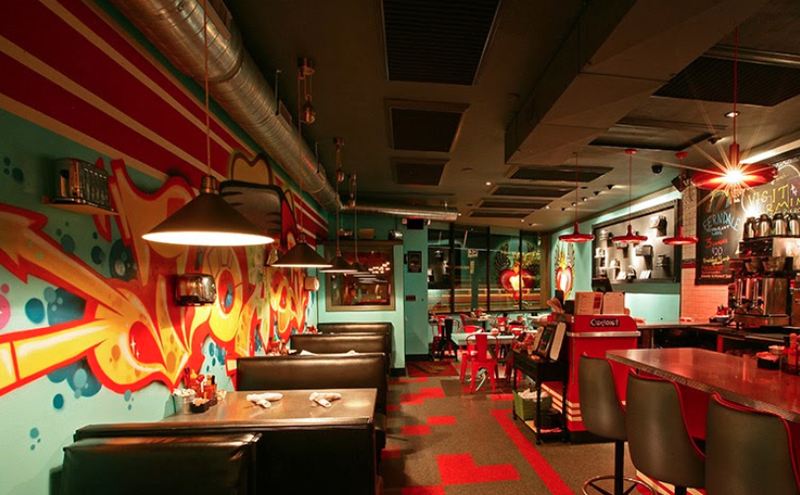 See, Paul thinks that more people should be able to live the way he’s lived, including stuff like being able to get a group of guys and girls together, maybe smoke a joint, and go to a diner like Toast. Feda, however, has a different view and thinks that people should live the way he’s lived. And, in Feda’s way of doing things, Paul might be able to go to Toast but he def couldn’t go there with girls or eat certain things or smoke weed because Feda’s God says that’s a no-no. Paul believes in God too but it’s a different one with different rules that are a little more lenient on the whole girls and eating scenarios (the rules are kinda fuzzy on drugs). So both these men believe that their particular way of doing things is, ultimately, better. Enough so that they’re willing to kill each other for it.

In reality though, the people who’re really responsible for Paul and Feda being where they are, are the people who make the rules on what’s the right way to do stuff. So, those people who can currently tell people what to do want to keep things going the same way they’ve been going, so they’re sending a bunch of people to kill other people in the hopes that they win and get more people to do stuff the way they want them to do it. 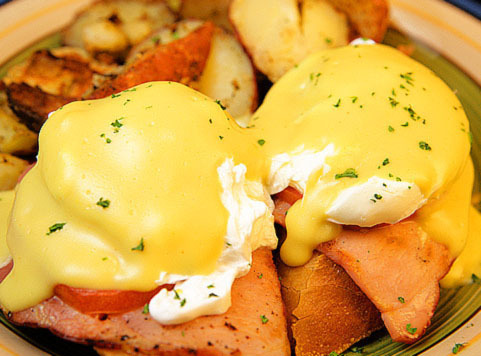 The tricky part though is that those higher-up people on both sides figured out that sending other people to go kill and die is easier than going out and killing and dying  themselves. It would probably have changed their decision-making process if, when they wanted to go out and kill some other people, they actually had to go out and do it too. It would certainly help to show that they wanted things to stay the same for everyone back home and not just for them.

So the honchos back home on both sides said to their respective home-people, “These other people want us to do things their way so let’s kill them until they agree that our way of doing things is better,” but what they meant was “we need a lot of young people to go out and do the mind-changing/killing. They’re the ones who need to prove that our way of doing stuff is better.”

And the great part is that what you want to do depends on where you are. Feda, because he grew up around people who wore what he wears and worshipped who he worships, naturally wants to keep doing those things. The same way that Paul grew up eating at Toast and wearing jeans and so knows that the way he dresses and does things is better. Though of course if you had switched the two guys at birth, Feda would probably be in Paul‘s same shoes and Paul in Feda’s. 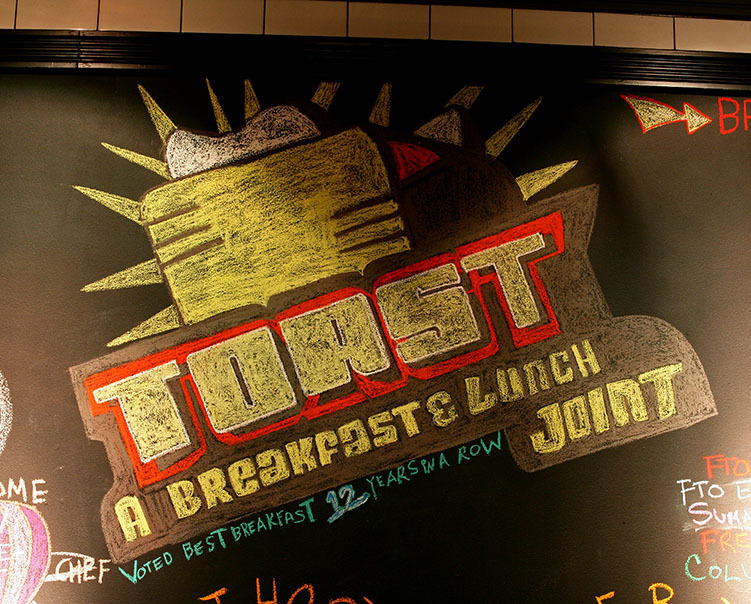 These two young men believe what they believe because other people they grew up around believed it too – people like their parents and family. Except that means, from Paul’s perspective, Feda is wrong and vice versa. Luckily, they’re both right! Since both their (kinda) different Gods say they’re right. They just have to kill the other person to make them agree.

And even if that way of doing things you were trying to convert people to was simply, say, freedom. Wouldn’t forcing your version of freedom onto other people essentially be a violation of those other people’s freedom?

But back to Toast.

Paul likes eating pancakes at Toast just as much as Feda likes his mother’s homemade Korma Pulao. So now they have to try to kill each other, rather than enjoying their respective meals, because both heard from other people that the other guy wanted to stop him from enjoying what he’d become accustomed to enjoying. Whether that's the exact situation is kinda fuzzy and harder to parse.

See, the point isn’t who ends up ending the other person’s life. The point isn’t even that it’s not so good that two guys have ended up in this situation. The point is something amorphous and gray and difficult to entirely pin down. It’s somewhere between Paul’s love of Toast’s delicious cuisine and Feda’s love of comforting, home cooked Afghani meals.

Only when you draw your own conclusion can you really be certain what it is.