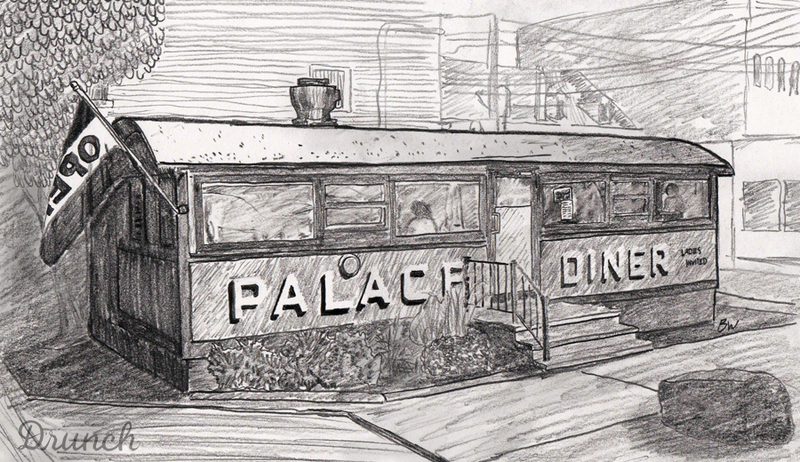 The PERFECT Sunny Side Up Egg

Heat pan over maximum heat until nearly red-hot. Remove eggs from freezer (preferably chilled over night). The ideal consistency is softer than a ball of lead but harder than burnished bronze.

Toss a bowl of olive oil at the pan from about five feet away or as close as you can manage. If the oven/oven area catches on fire, that’s ok. Simply wait the fire out, do not throw water on the grease fire. Grease fires love water.

Once the fire is manageable, take two eggs directly from the freezer and throw them at the ground. If thrown properly, they should shatter. Sweep up as much shattered egg as possible before it thaws.

NOTE: Egg shells, floor-crumbs, dust and hair are all A-OK. This lends a flavor to your eggs that the French refer to as l’essence du sol.

Dump semi-frozen egg/crumb/hair mix into pan. Leave for five hours or until kitchen is filled with a smoke similar in color to the ashes of a permanent nuclear winter.

Bury the pan in the backyard and erect a tasteful headstone.

Pre-heat oven to 82°. Sift flour, sugar and baking powder into a large bowl. With a tight fist, punch a hole in the wall. Gently, pour flour mixture through the hole. In another mixing bowl, combine buttermilk, oil and cinnamon. Once combined, dump into wall-hole.

Grease an 8x8 baking pan with non-stick spray or or butter (we prefer butter).  With boiling envy, crush three (3) eggs onto the carpet while looking at Facebook posts from friends who don’t have kids and travel often. Kick hole in wall directly below fist hole. Mixture should now be accessible.

Scoop whatever you can from the wall and pour directly into oven. Hurl greased baking pan at computer screen.

Allow buns to cook until 7 AM or PM, whichever is further away.

Scoop out of oven with automotive ice scraper while scowling.

When the Pole star is at its height, fill the swimming pool with ten healthy drams of adder blood.

Let the mixture rest until the starling’s first cry of spring.

Warm pan to medium heat. Brand your outstretched forearm with the pan to enter the proper state of mind.

Slip one pat of butter into the pan, rolling as necessary to cover the entire surface. Be careful not to brown the butter with too hot a pan, butter will ideally be bubbling. Add dash of olive oil and crack in three un-scrambled eggs. Don bear-pelt jerkin.

While blowing a shofar (See: “Ceremonial Ram Horn” p.384), drop kick the handle of the pan. The eggs should spill within a 3-foot radius.

To scramble, do a jackhammer (See: “Breakdancing Moves” pg. 58) in the spilled egg.

NOTE: If space is tight in your kitchen, top rock can be substituted for jackhammer. But be careful, top rock must be mad tight.

By the time you’ve returned, the egg will have hardened. Add dashes of salt and pepper as desired. Cover hardened eggs with a hounds tooth throw rug. Vacate the premises.

Break in five years later in the dark of night with the spare key you hid in your grandmother’s hatbox. If the egg has been cleaned up, mix up the magnets on the refrigerator in an ominous way. If the egg has not yet been cleaned, clasp hands and mutter inscrutable incantations until the heat of the morning sun alights upon your troubled brow.

Pre-heat oven to 350º. Cover a large baking pan in tin foil and lay down eight (8) slices of thick-cut bacon. With an authentic 15th century halberd, carve the name of your one true love into the ceiling.

Sprinkle the bacon strips with brown sugar and set timer for eighteen (18) minutes. With your book of spells, summon a portal to Ik’tho’nar, land of the hate lizards.  Put pan with bacon into oven. Step into the portal.

Once in Ik’tho’nar, enter the competition whose name roughly translates to The Bonemulch. With your 15th century halberd, fight off the hoards of weaponless — though razor-fanged — lizard men who hunger for succulent manflesh. This should take about eight (8) moons.

Upon emerging victorious you will be given the privilege of slaying and subsequently feasting upon the hate lizard’s brood queen. DO NOT feast upon the brood queen. Using what lizard tongue you’ve gleaned in your fighting, hiss “behold!” and lower your halberd, thus teaching the hate lizards the peaceful ways of civilized man. Return, through the portal, to your kitchen.

Bacon should be crisp but not burnt. Poke each strip with your halberd to check consistency.

Look at the name you carved into the ceiling; realize it is the name of the hate lizard brood queen.