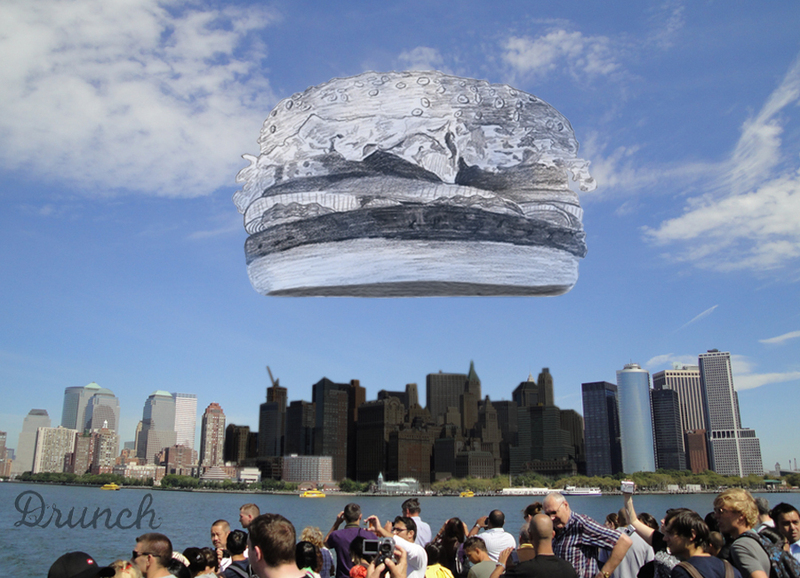 Thanks for the inquiry, Ashleigh. An ask like this hasn’t appeared on the docket before and we’re diving deep to source some answers. We think there’s a real growth opportunity here.

Now, this request is information-rich, so let’s unpack it and try to dig down to a best case solve. Correct us if we’re wrong, but you’re saying ”You don’t want to date anymore?”

To begin, let us reassure you that we at Chris Corp. aren’t just going to throw in the towel. We believe there’s an opportunity here to plant and deliver something robust. See, this organization started in an old town. One with traditional values like trust, compassion, and progress. Values that really matter. And we’ve built that into our brand ethos so that consumers, like you, know what they’re going to receive: quality. Now, Ashleigh, it sounds like your experience so far has been different.

We here at Chris Corp. couldn’t be more disheartened by your disappointment in our boyfriend services. We’ve been a recognized leader in market excellence for eight quarters running, so this really comes as a shock. We want to make good, Ashleigh. We really do.

First, this claim that we “cheated on you.” That just can’t be correct. Let’s look at the numbers. We’ve been running a 5% surplus in free time. Now compare that to our direct competition: Bryan Corp: 8% surplus, Nate Corp: 14% surplus, and Ned Corp, he’s been running at 28% surplus in free time for the past seventeen quarters. So what you’re saying is that somehow, despite this vast discrepancy of averages, year over year, despite the fact that we have been below almost every other industry leader in free-time accumulation, we cheated. We think the numbers tell a convincing story here Ashleigh.

We here at Chris Corp. are dedicated to leveraging truly brand-winning solutions. So, you can’t just run the meter with back-burner concepts like cheating. Time, in this industry, Ashleigh, is not just money, it’s also time.

And these onerous regulations: text you once in a while, explain that butt dial in which you heard sexual moaning, this ongoing inquiry into “who is Halley?” These are just really stifling innovation. They’re limiting the potential of this corporation. The last thing we need are more barriers to growth. The market works, Ashleigh. Trust us.

We’ll let you in on a little secret, we’ve been accelerating a new program that’s going to be a world-class play in capturing new resources. By Q4 2014, Chris Corp. is expected to be a cashier at Home Depot. If that pans out, by 2016, Chris Corp. will be a paint section supervisor, and by 2018, as a potential floor manager, we’ll be able to an ensure a near tripling of our net asset value per share. In short, Chris Corp. is a company on the move.

In addition, if you’re concerned about your short-term options, we’ve initiated a groundbreaking new architecture and framework called the “Ikea Expedit TV Stand” operation that we think you’ll be really pleased with. This is a market offering that we had not looked at before but now appears that the opportunity to deliver positive ROI has gotten a lot stronger. And after both qualitative and quantitative testing in partnership with Chris’ Mom Corp, we think this TV stand is very viable and has a chance to go viral from day one. We need to double-check you’re on board, Ashleigh. We don’t want a non-starter of a partnership leading to an unexpected dip below projected sexual intercourse for the whole of 2015. That would really upset the board.

Let’s step back and look at the supply chain. There’s Chris Corp. and there’s you: that’s about it. That’s not as many vendors as most young men in the marketplace usually interface with. Meaning, we’ve been taking the hit here, Ashleigh.

When you also look at the stats: Chris Corp. has been offering competitive advantages, despite kinks and hiccups in payment — let’s not even bring up the quarter-long renege on our “BJ’s and HJ’s Agreement” — yet we still have: Monday, dinner at Chili’s, Tuesday, a movie, Thursday, dinner again at Chili’s. All at the expense of Chris corp. See, Ashleigh, this is providing best of class content through market penetration and value despite underperformance from certain sectors. 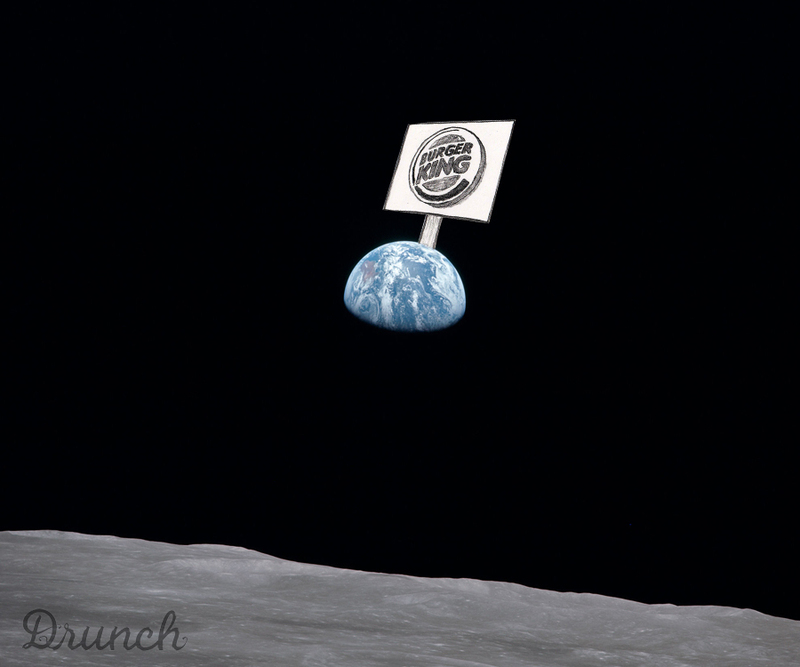 As to your comment on the unsuitable physical layout of Chris Corp.’s structure, let us reassure you that we have already been leveraging both light jogs and measured trips to Planet Fitness to rectify this disparity. That’s just not something most organizations do. See, we’re committed to making change here at Chris Corp. Real change.

In response to the remaining sundry concerns you’ve expressed, we think we can sum these up succinctly. What we here at Chris Corp. think is vital to good business is deploying capital to weak sectors, as needed, on a case by case basis. We have to make hard calls and some investments just aren’t tenable in today’s shaky market. Things like: getting a dog, buying jewelry, expensive wine. What we need are solid investments to boost capital: things like a bigger TV for Chris Corp.’s apartment. We’ve been running lean for a long time and our executives deserve rewards for keeping this corporation viable. That’s a solid investment that we believe in strongly.

This relationship is an asset, Ashleigh, we believe its growth potential is huge. What we don’t want to do is turn it into a liability. If we break up now, we might see each other around town, you might tell other potential investors about certain particularities of our company such as the halitosis we’re dealing with, or our inability to stomach any ethnic food. This could be a huge blow to Chris Corp’s bottom line. And that’s the last thing we both want.

Well what can we do to retain you? OK, how about this. Right now you’re locked into the boyfriend package plus benefits with the option, upon reaching certain goals and milestones, to becoming a fiancé. What would you say if we erased those milestones? What would you say if we upgraded your package, completely gratis, to fiancé with a 79.5% chance of marriage. This is the best option available. You can look at Dave Corp., Bobby Corp., even Ken Corp. They can’t come close.

How about this? What it seems we need is to deep dive into some blue ocean innovation in this relationship. There is no box anymore Ashleigh. What we have here is pure market-lifting, head-turning, benchmark-making, rising-sea-lifting-all-ships potential that requires forward-looking, lateral thinking and you just walked out and slammed the door.